Nothing beats proper Helsinki UG. Thanks to MTWAT crew for having me.

‘Today’s guest is the Finnish dj, producer and labelowner Orion.

Juska Wendland aka Orion is based in Helsinki, owns an amazing label called Absence Of Facts, is besides Techno also a producer for Downtempo and Ambient and hosts his own radio show every Friday 7 – 10 PM on Ylex, the Finnish National Radio.

I came across his work months ago, when i discovered one of his collaborations with the swedish mastermind Cari Lekebusch.

Orion just told me that they had a really good studio session in February – four 134-136bpm tracks are coming out in the upcoming months. He really enjoys working with him in a studio he said – this was the third time and as they both know now how they are used to work the tracks, it’s easy to just fire up the machines and get going.

His label Absence of Facts is going strong – Orion said: “I believe small indie labels have a lot of potential in the future, especially outside of mainstream music. AOF has lots of new releases in the pipeline – and I see the project is more than just a record label. I can channel all sort of arts out with the releases – the cover art is a series of abandoned places I’ve visited around the world and the video clips are series of experiments with After Effects.”‘

Title: Orion – Live @ K U U T I O, Kattilahalli, Helsinki, 09.03.2019
Description: Out of this world production last night at K U U T I O. 😳 Nearly 1000 people going down in Finland with an event consisting of only local artists is a rare treat – and proves that providing a full scale audiovisual experience is sometimes more worthy than raising the event quality by bringing in artists from abroad. 💪 Local underground going strong in 2019! ❤️
Link: Soundcloud

What a great return to Lahti and its most appealing venue for techno, Torvi. Fantastic crowd, people dancing and shouting, bras flying and plentiful of Club Mate in the backstage. Two hours time for a techno trip with a full scale live/dj setup. What else is there to need? Thank you, thank you, thank you!
Link: Soundcloud

By Orion | Cast, Uncategorized | No Comments

By Orion | Cast | No Comments 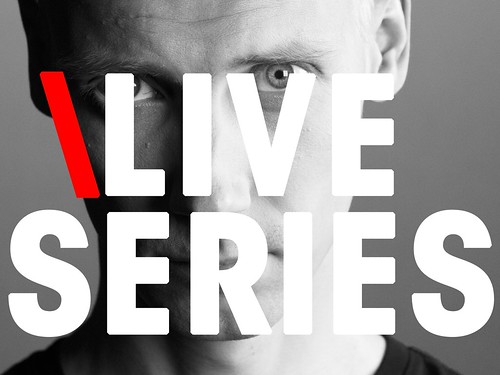 By Orion | Cast | No Comments